ABOUT
Based on Edgar Allan Poe’s Devil in the Belfry & Fall of the House of Usher, this experimental program unites artistic themes common to Debussy and Poe, including their quintessential romantic taste for neurotic characters, strange settings, and the macabre. Conceived for four singers, one actor and a concert pianist, the entire production takes place in Roderick Usher’s private library, within the House of Usher. Revealed at the end of the satirical monologue (Devil in the Belfry), it becomes the “House” of the two Usher siblings. As the story unfolds, the impressive library, initially pristine and neat, slowly “dies” along with them. By the end of the show, the “damaged” bookcase is almost empty, leaving the dead characters lying on the stage, now an impressive mess of books and lethal literary passions. 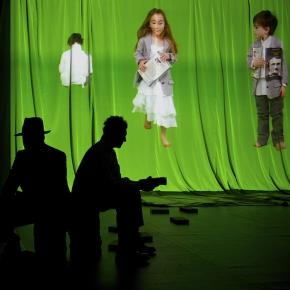 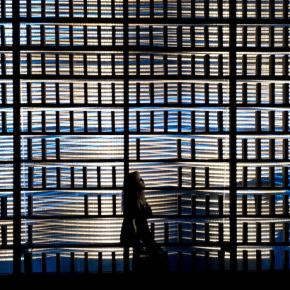 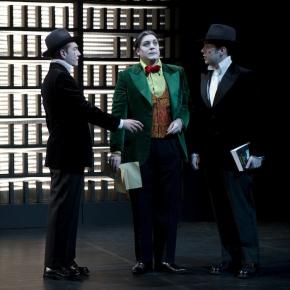 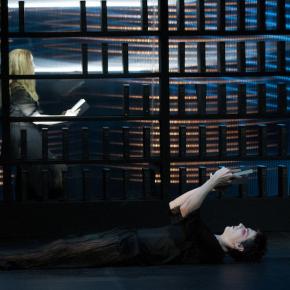 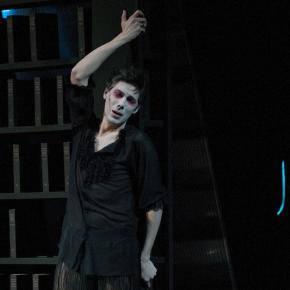 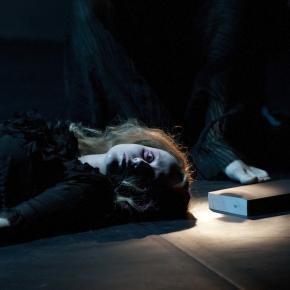